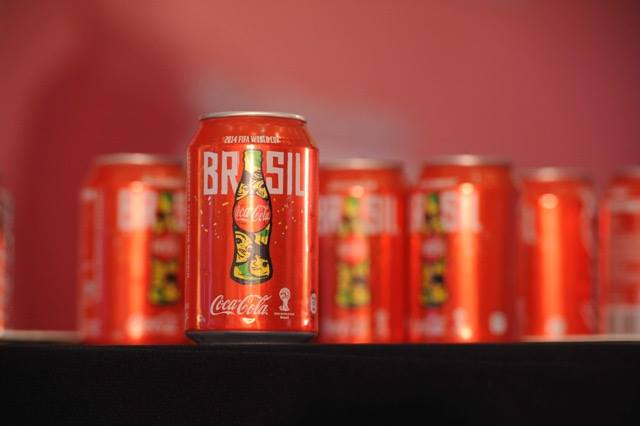 Feast your eyes at the annual Coca-Cola Collectors Fair where nearly 70 collectors from 13 countries will gather to display, trade and sell all things Coca-Cola. This year’s theme will revolve around all things football in anticipation of the upcoming FIFA World Cup Russia 2018 next month.

With the brand’s longstanding relationship with FIFA since 1974, expect to see many Coca-Cola collectibles from a variety of FIFA events on display.

With passionate Malaysian collectors joined by enthusiasts from Thailand, Singapore, Indonesia, Philippines, China, Hong Kong, Macau, Taiwan, Korea, Japan, Spain and France, the eighth edition of the Coca-Cola Collectors Fair promises to be an international event of its own.

Whether you are a Coca-Cola or football fiend, visit the Fair for a fun filled day with friends and family. There will be games galore where you stand a chance to win limited edition Coca-Cola collectibles.

To fill your tummy and quench your thirst, stop by the Wendy’s pop up kiosk for special deals off their crispy fried chicken and Frosty cones, even as you enjoy great discounts offered by Hero Market as you stock up on a variety of beverages from The Coca-Cola Company. 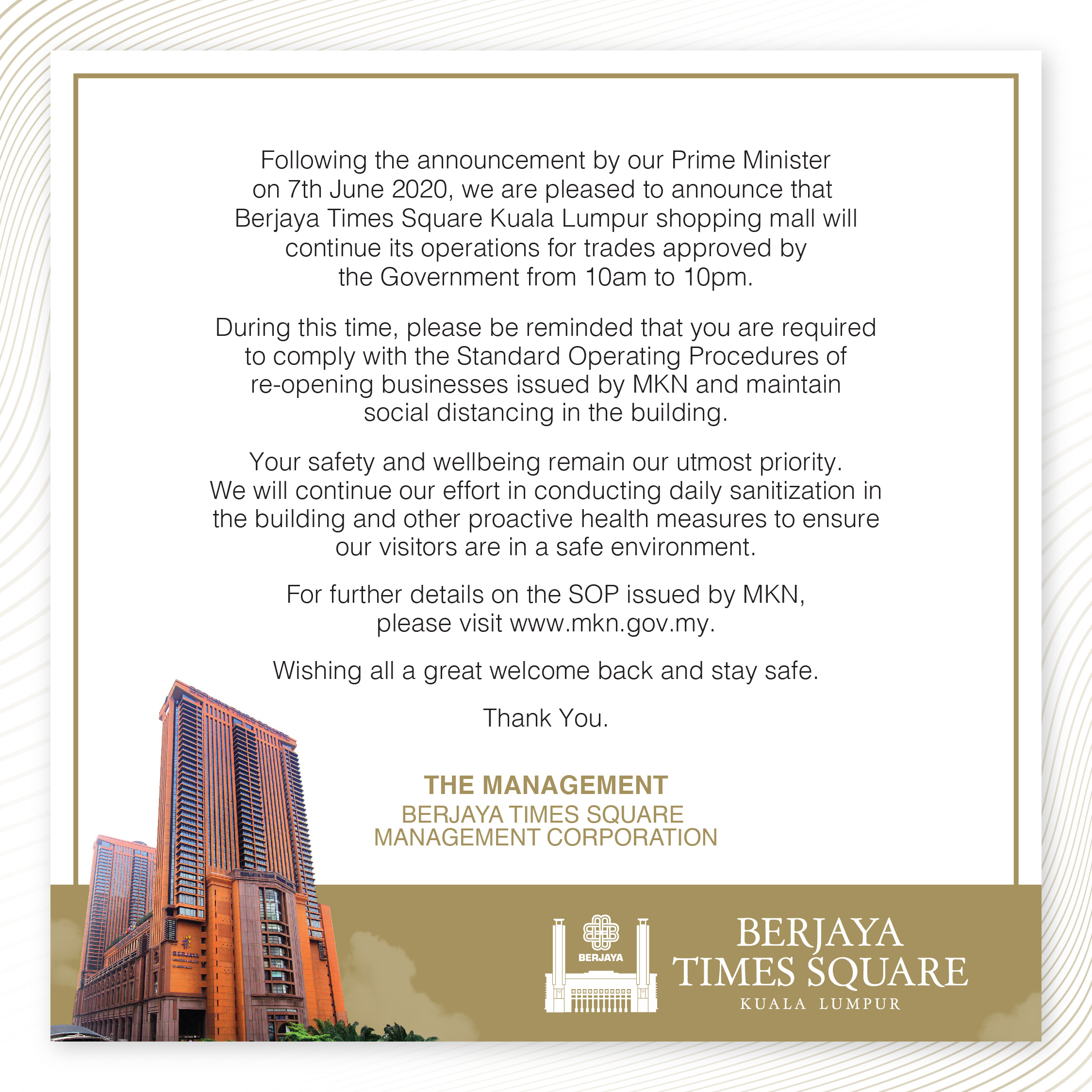